This is the page about the book. For other uses, see WhoBob WhatPants (disambiguation).
If you were looking for the article about the other book based on the episode, then see For the Love of Bubbles.
Book
Gallery

After being called a nuisance by all his friends, SpongeBob SquarePants vows to leave Bikini Bottom forever. Along his way, he falls and bumps his head. Suddenly he can't remember anything, not even his own name! He stumbles into New Kelp City, overthrows a ruthless gang of anti-bubble-blowing thugs, and is elected mayor! 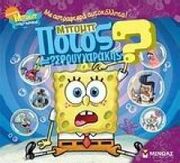 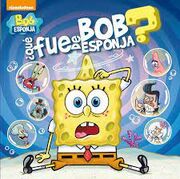 Differences between this book and the episode