View source
This is the page about the DVD. For other uses, see Where's Gary? (disambiguation).
If you were looking for the article about the episode, then see "Have You Seen This Snail?"

October 22, 2007
Where's Gary? is a SpongeBob SquarePants DVD that contains one episode from season 3 and five episodes from season 4. It was released on November 15, 2005 and is based on the episode "Have You Seen This Snail?" 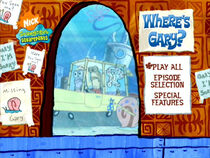 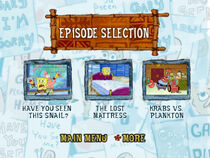 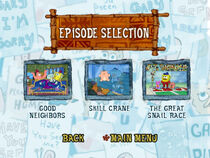 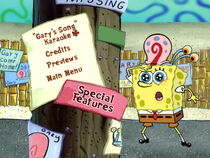 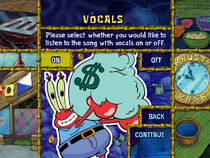