The only known members are Patrick and two nerds who resemble wieners and talk about random stuff in a nerdy way and fashion.

As the two nerdy fish said, there are many different days of the week allocated to different events in the place. These days include:

The exterior of the place is pink, girly, kid-friendly, and in the shape of a cupcake with icing on top. Also featured on the exterior is a weenie and some stars on the bottom of the cupcake exterior.

The interior has a long bar and bar stools. Over the bar is a weenie-shaped sign with the business name on it. Weenie Hut Jr's has a weenie robot who serves customers and tries to help them with their problems, and yet he describes himself as "...a robot, not a miracle-worker." It can identify if someone is a weenie or not.

Weenie Hut Jr's also appears in the video game Creature from the Krusty Krab in the level "Revenge of the Giant Plankton Monster." It can also be seen in the background of the online flash game Fiery Tracks of Fury.

Later, while Patrick and the nerds are talking, one of said nerds mentions that Super Weenie Hut Jr's has a Mega Weenie Monday. The other nerd corrects him, saying that it is actually Monster Weenie Monday.

It later appears in The Yellow Avenger. It appears next to Weenie Hut Jr's in the restaurant district area.

In "Stuck in the Wringer," Patrick takes SpongeBob to Super Weenie Hut Jr's for some ice cream to cheer him up after gets stuck in his wringer. SpongeBob becomes even sadder when he discovers that the wringer is blocking his throat from consuming the ice cream. 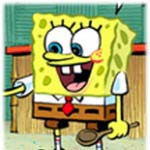 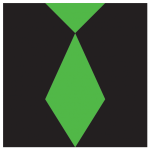 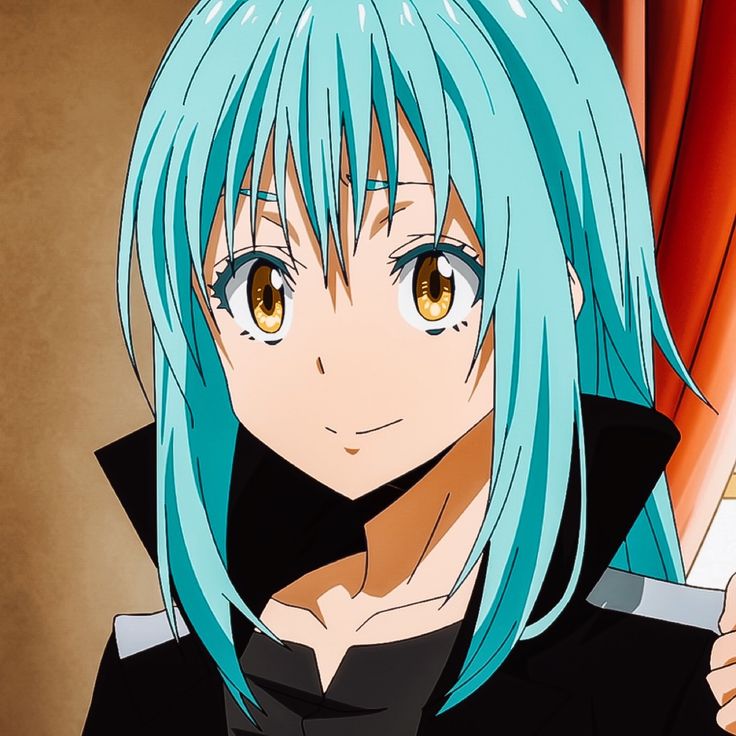