February 10, 2014
Viking-Sized Adventures is a SpongeBob SquarePants DVD that was released on January 29, 2010 and contains eight episodes from season 6.

Paul Mavis of DVDTalk said in a review of this DVD that "Only Pineapple Fever comes close to being a top-flight SpongeBob short, so without the appeal of having a sweet little grouping of the best possible offerings from Season Six and Seven, there isn't much point in purchasing [it]."[1] 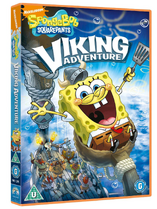 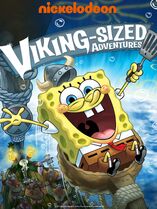