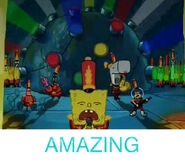 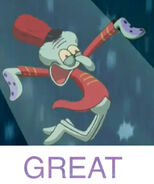 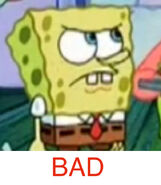 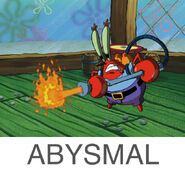 Abysmal Rating
Add a photo to this gallery

These Episodes are My Favorite In The Series Of Spongebob Squarepants.

Help Wanted - It was a Very good pilot episode! It was entertaining and funny! I gotta say Amazing Job Stephen Hillenburg!

Reef Blower - It was short, but still pretty great!

My Leg! - Few Disagreements will be Made, I Actually Enjoyed This Episode. this is Fred’s first Major Role in a Spongebob Episode, I found it funny when they Said “My Leg!” In this episode, and I liked the song at the end.

Retrieved from "https://spongebob.fandom.com/wiki/User_blog:Chimaera360/My_Favorite_Episodes?oldid=1672158"
Community content is available under CC-BY-SA unless otherwise noted.