This user is no longer active at Encyclopedia SpongeBobia. 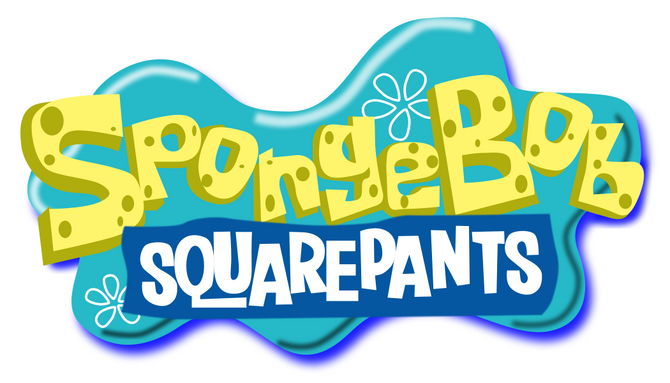 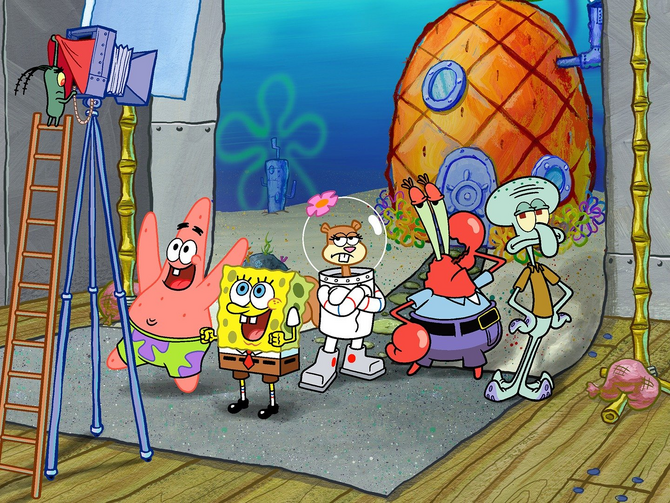 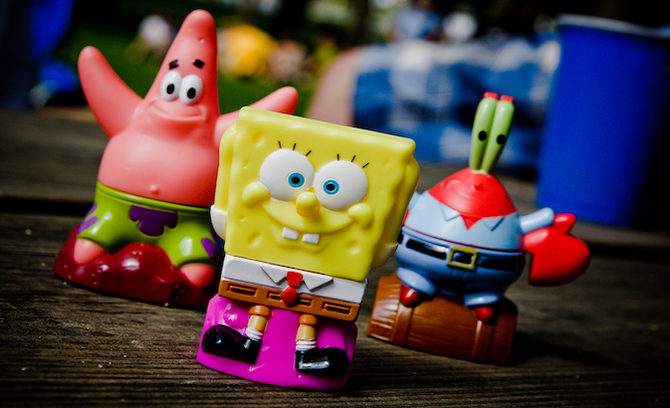 The TV show that started it all!

Community content is available under CC-BY-SA unless otherwise noted.

Tiff or Nick is Ranked #79
on this wiki