2,043 Edits since joining this wiki
April 19, 2014
0 Discussion posts
NOTICE: This account will be abondend soon, and I will be taking on a new account to use.

I also created SpongeBob Galaxy Wiki and I would like if you would help out on the SpongeBob Galaxy wiki.Hope you enjoy and also I have goals that I will add on here later. You can also call me Road,RR,or RR1.

February 22 2020
RETIRED
This user is no longer active at Encyclopedia SpongeBobia.

Hip to be Squared

more music to be added

These are the avatars I have used (in order) 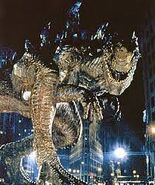 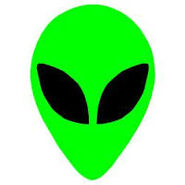 SpongeBob laughing with his tongue

A road runners casual smile.
Add a photo to this gallery
Retrieved from "https://spongebob.fandom.com/wiki/User:Road_Runner1?oldid=1573296"
Community content is available under CC-BY-SA unless otherwise noted.