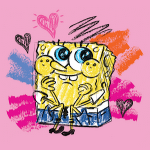 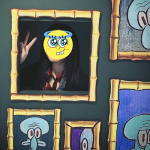 I'm Katerina but most people call me Katie. I am a huge fan of SpongeBob. I was born in Russia but have lived in America for most of my life. My favorite season is season 10 and my favorite character is Squidward. I'm really interested in the show's history and all the merchandise/events it has inspired, so I'll try my best to add info and pictures about those topics.

Retrieved from "https://spongebob.fandom.com/wiki/User:Kandy_Katie?oldid=1909054"
Community content is available under CC-BY-SA unless otherwise noted.