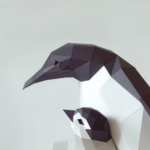 Hullo there, I am Golfpecks256.

I first saw SpongeBob in 2002. I've stumbled upon this very wiki creation back in 2010 when I was searching for images on the episode, "SB-129."

I am knowledgeable on HTML and wikitext, but I am novice at Javascript. I am a vandalism nimrod, tracking suspicious changes and combating them.

During my time here, I also did some template and design work and collaborated at times with AW10. I was granted sysop rights on 10 August 2018 which enabled me to help the current administration and crew sustain the wiki.

While joining years prior, I officially returned on August 1, 2017. I entered chat, which was active, and met the people there. I tried making productive edits, as well as contribute.

ESB has changed over the years, and it continues to change each and every day.

I vacated my office of administrator on 1 August, 2019. I served for nearly a year as an admin, and for nearly two years as part of an ESB crew member, becoming rollback in September 2017, and the second anniversary of my return, on August 1, 2017.

I resigned because I'm not fond with some of Wikia's plans and its current direction, so it disinterests me. I have decided to focus my attention and commitment somewhere else as I've been working here for many years. Aside from that, now that some commitments like the SpongeCup have been concluded, I've felt some other wikis might be more in need and worth of my time more than ESB.

I am not certain on my activity here anymore. Likely, I'll be on hiatus with a few edits. This hiatus could eventually lead to possible retirement. It has been excellent to have served as your rollback, as your assistant, as your administrator, and as a user of this wiki.
Thank you all for providing me the opportunity to serve you.

These are some images of memories I've had at ESB as time passed.

I like a variety of episodes and seasons. My favorite seasons would be the earlier ones such as seasons 1-3. 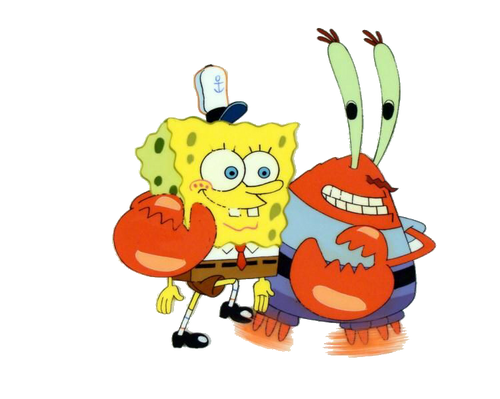 Hi there! I am Golfpecks256. I am a user here at Wikia. I am currently a sysop (system operator), also known as an administer, of the Encyclopedia SpongeBobia. I strive to develop this knowledge base into something unique, monumental, and sensational.

Retrieved from "https://spongebob.fandom.com/wiki/User:Golfpecks256?oldid=2146619"
Community content is available under CC-BY-SA unless otherwise noted.