This user is active at Encyclopedia SpongeBobia.

[[1]]
Hello person, and as you can see, this is my message wall, I mean profile page. Welcome! As you can tell, I'm a discussion mod, so if you need to do something that only discussion mods can do, you can ask me on my message wall. You can call me cheese or idiot or whatever you want, but try not to make it hurtful.

These are my stats. They show things. Some I don't understand.

I watched some SpongeBob in 2011, but didn't become a full on fan until 2012. I watched this and TMNT back in 2012-2014 as they were the shows I loved watching. I remember watching recordings of Chocolate with Nuts, Krab Borg, Sand Castles in the Sand and Extreme Spots a ton back in the day, so I've basically memorized these episodes by now. After the second movie, I stopped watching since I was interested in doing other things, though I still saw a few of the newer episodes along with The Loud House in 2016. I started watching SpongeBob a bit more again during the YBTC week, though I decided to fully come back in December 2017, after I watched PieGuy's reviews. I watched the I Heart SpongeBob week along with the episodes from March and April, and I've been watching every episode that cam afterwards.

User blog:CheeseCrocker/How far have I come

This is a history of my profile pics during my time on wikia. Just to let you know, I've had a lot of them. 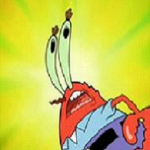 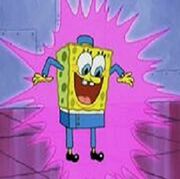 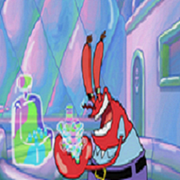 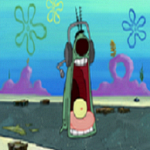 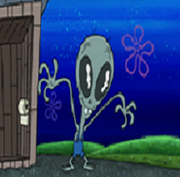 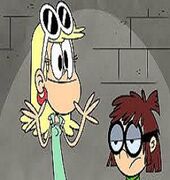 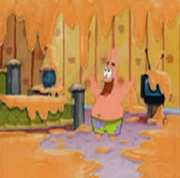 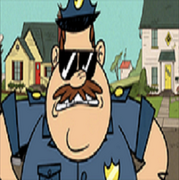 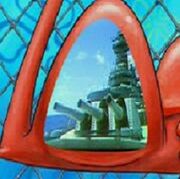 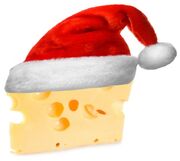 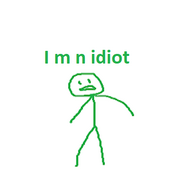 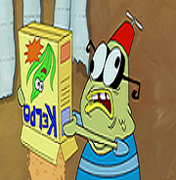 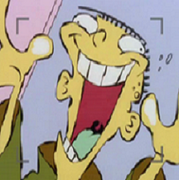 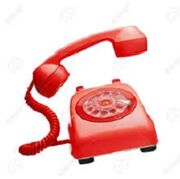 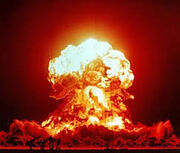 <tabber> |-|Friends = This is a bunch of people I met on this wiki in no particular order. If your not on this list, then I may have forgot about you, since I know a lot of people here. So just ask me on my message wall if your not on and you want to be on.

On the right. Best to Worst

Same as the season ranking.

NOTE: Episodes that I find mediocre or worse that most people like come up here

Season 3: As Seen On TV, The Camping Episode

Season 6: Suction Cup Symphony, A Life in a Day, Overbooked

NOTE: Episodes I find okay or better that most people dislike come up here

Season 7: Tentacle-Vision, A Pal for Gary, Yours, Mine and Mine, Karate Star

<tabber> |-|Screenshots = Here are some random screenshots cause why not.

I didn't know what the crop tool was back then lol. Also I think this was my first image

Well you've made it to the end there's nothing here so go back to editing.