Triton is using his hands to zap the title of the DVD with King Neptune behind him. SpongeBob and Patrick are looking at Triton nervously. In the background, the Bikini Bottom buildings are destroyed and the citizens are running away.

"The Clash of Triton" shorts 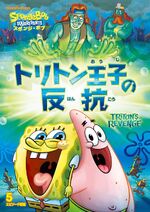 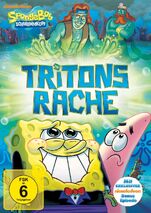 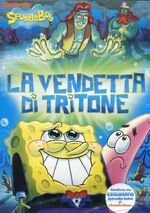 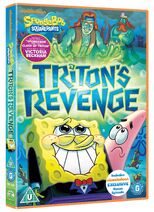 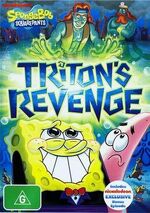 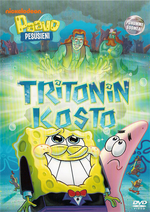 Retrieved from "https://spongebob.fandom.com/wiki/Triton%27s_Revenge?oldid=2121317"
Community content is available under CC-BY-SA unless otherwise noted.