To Love a Patty (DVD)

View source
If you were looking for the article about the episode, then see "To Love a Patty."

To Love a Patty

March 22, 2010
To Love a Patty is a SpongeBob SquarePants DVD that was released on January 29, 2008. It contains seven episodes from season 5. It is based on the episode of the same name.

Currently retired critic Mina Rhodes of the DVD Verdict called the current at the time state of the show as "dumbed down beyond belief," the pace of the new at the time episodes, the voice acting, and most of the jokes, while also noticing the series as a whole being "shying away from its more adult-oriented gags, rendering it mostly uninteresting to anyone who isn't a sugar-addled 5-year-old." He called in particular "A Flea in Her Dome" "one of the better episodes included on the disc," and "BlackJack" "one of the weakest episodes in the series."[1] 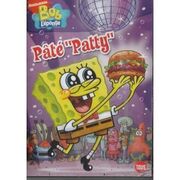 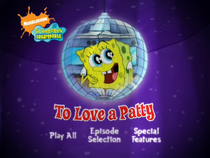 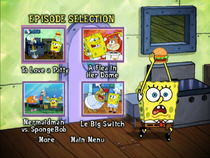 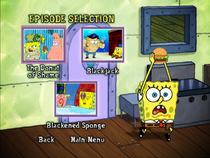 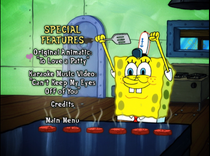 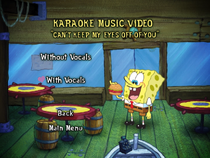 Opening to SpongeBob SquarePants To Love a Patty 2008 DVD