The cover shows the Invincibubble, The Rodent, and Sour Note all riding on Mr. Superawesomeness on a wave. Plank-Ton also is seen standing on the wave and Sir Pinch-a-Lot is seen flying just above him. There is also a yellow border, and the logo is on the top of the cover. 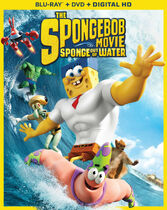 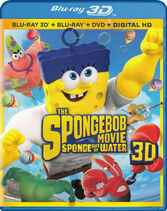 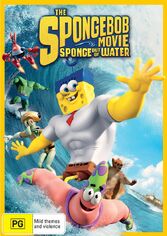 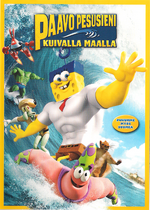 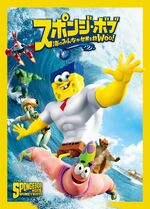 Russian cover
Add a photo to this gallery

Scene Selection (17-18)
Add a photo to this gallery

Start a Discussion Discussions about The SpongeBob Movie: Sponge Out of Water (DVD)