View source
If you were looking for the article about the VHS, then see The Seascape Capers (VHS).

Are you ready for a bubble blowing good time with SpongeBob and his pals? Dive down to Bikini Bottom for these 10 underwater nuggets in which bad breath, invisible spray pranks, and a Mr. Krabs robot just touch the surface of deep-sea tomfoolery!

Dive down to Bikini Bottom for this collection of 10 underwater nuggets featuring everyone's favorite sponge. SpongeBob and his Bikini Bottom pals are ready to have a hilariously good time when SpongeBob and Patrick face off in the Fast Food Olympics, where only one will be victorious, SpongeBob tries to teach Squidward and Patrick the fine art of bubble blowing, and Squidward only has one student enroll in his art class – SpongeBob – who proves to be, hands-down, more talented than his instructor. Then whoa! What has SpongeBob's breath smelling so bad?! Then it's time for some underwater pranks when SpongeBob and Patrick get their hands on invisible spray, an underwater romance is brewing when Mr. Krabs and Mrs. Puff start dating, SpongeBob declares himself too old for Grandma's kissy kisses, a screaming giant oyster wreaks havoc, SpongeBob tells on the Tattletale Strangler, and… is Mr. Krabs a robot?! Find out in this waterlogged collection that'll really float your boat! 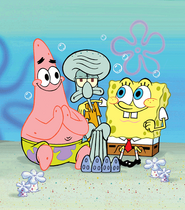 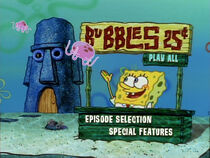 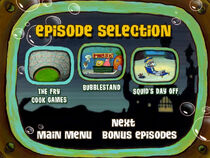 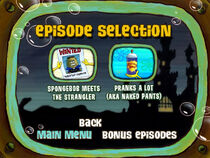 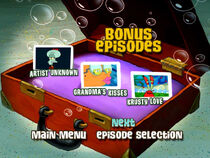 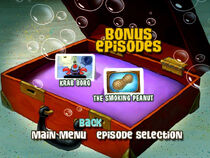 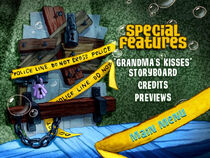