View source
This is the page about the DVD. For other uses, see The Great Patty Caper (disambiguation).

October 24, 2011
The Great Patty Caper is a SpongeBob SquarePants DVD that was released on March 8, 2011 and contains seven episodes from season 7. It is based on the episode of the same name.

Currently retired critic Roy Hrab of the DVD Verdict called this "the most boring set of episodes I've seen," calling also the franchise at the time "quite, very, totally exhausted, tired and burned out."[1] 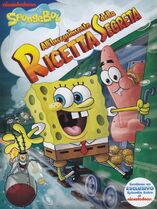 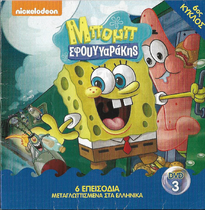 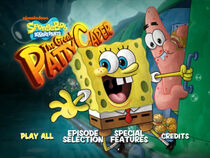 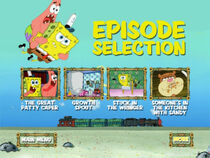 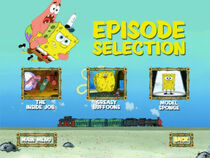 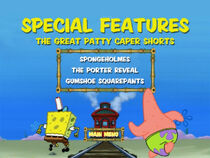