The episode begins with SpongeBob jellyfishing, only to stumble upon a land squirrel fighting a clam. He attempts to save her, but she saves herself just before the clam eats SpongeBob. After the squirrel saves SpongeBob, the two greet each other and start bonding. Afterwards, Sandy tells SpongeBob to come over to her treedome for milk and cookies, and gives him a map of where her treedome is.

SpongeBob goes to Patrick to tell him about what he went through. When Patrick hears from SpongeBob that Sandy was talking about the air, he thinks that it is fancy talk, and that he needs to be fancy by putting his pinky out. The next day, SpongeBob arrives to Sandy's home, but when he goes inside, he realizes the treedome is entirely filled with air. SpongeBob starts having trouble breathing, but won't admit this to Sandy.

Sandy comes back with the water vase for the flowers, and starts talking to SpongeBob again. When the oven inside her treedome goes on, Sandy leaves again. SpongeBob starts wondering if he needs the water in the vase, repeatedly telling himself he doesn't need it, but eventually decides that he does need it. SpongeBob drinks all the water and tries to go outside again, only for Patrick to come inside and prevent him from doing so. He says that everything will be fine, but as he walks stays inside the treedome, he starts choking due to the lack of water.

The two attempt to get out, and when Sandy comes to them with some tea and cookies, the two have dried up. Sandy brings water helmets for them so they can survive in the treedome. The episode ends with the three happily drinking some tea. 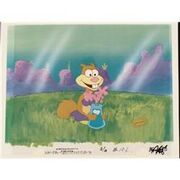 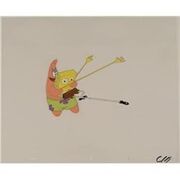 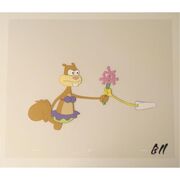 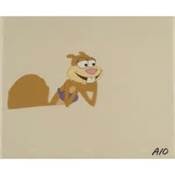 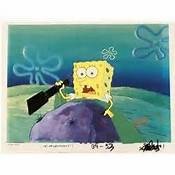 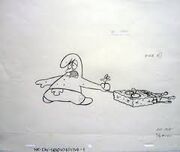 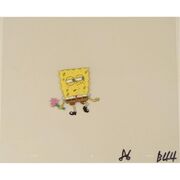 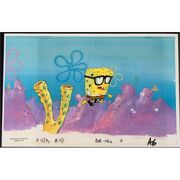 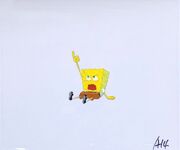 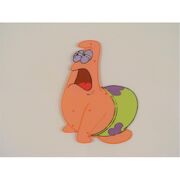 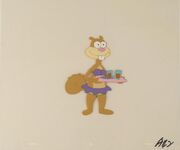 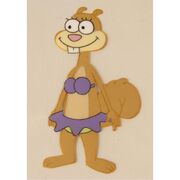 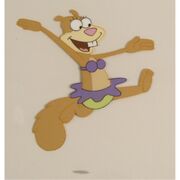 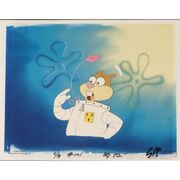 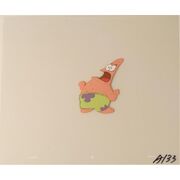 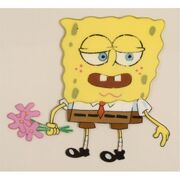 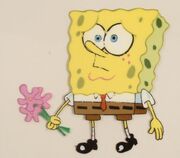 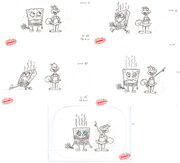 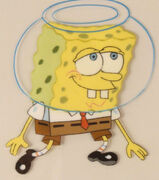 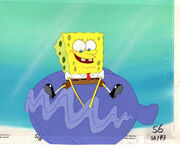 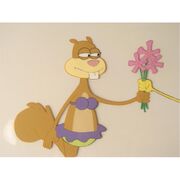 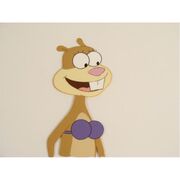 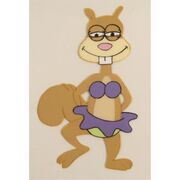 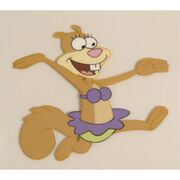 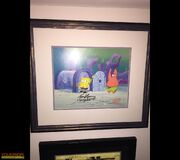 Retrieved from "https://spongebob.fandom.com/wiki/Tea_at_the_Treedome?oldid=2963128"
Community content is available under CC-BY-SA unless otherwise noted.