Start a Wiki
This is the page about the DVD. For other uses, see Tales From (disambiguation).
If you were looking for the article about the VHS, then see Tales from the Deep (VHS).

Tales from the Deep

The Russian release of the DVD has different episodes than other releases. It has fourteen episodes, all from season 3, and has no bonus features. It also has a different cover. 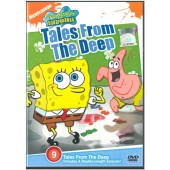 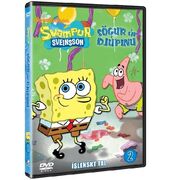 Latin Back Cover
Add a photo to this gallery

Retrieved from "https://spongebob.fandom.com/wiki/Tales_from_the_Deep?oldid=3135106"
Community content is available under CC-BY-SA unless otherwise noted.