View source
If you were looking for the article about the episode, then see "Spongicus."

May 9, 2011
Spongicus is a SpongeBob SquarePants DVD that was released on January 27, 2009 and contains eight episodes from season 6. It is based off the episode of the same name.

Prepare to be blown back on your tail fins! Visit the Bikini Bottom Symphony, check out the Chum Bucket's Rome-antic new look, see SpongeBob's take on normal, hear Plankton's new band, the Patty Stealers, take a trip to the Nautical Museum and more!

Prepare to be blown back on your tail fins! In this awesome collection, you'll hear Squidward's winning musical entry in the Bikini Bottom Symphony Orchestra competition, visit the Chum Bucket's Roman Coliseum replica - complete with a man-eating lionfish, see what shapes up when SpongeBob tries being normal, groove to Plankton's new band, the Patty Stealers, dive in to all 7,400 pages of "The Complete History of All Boating Ever," wake up to a nearly empty Bikini Bottom, gain an inside look at Squiddy's place when he shows off his renovations – a la SpongeBob - on House Fancy, and so much more hilarity, you'll practically drown in it! 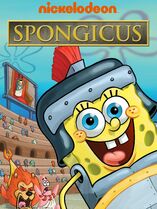 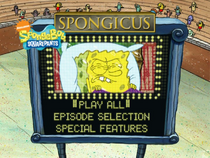 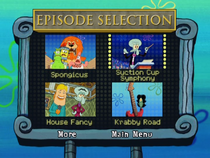 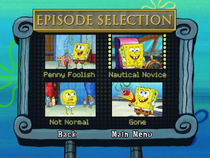 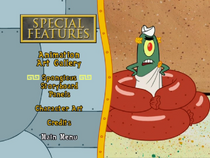 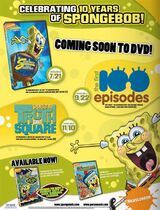