It is a popsicle version of SpongeBob. It has a fruit punch and cotton candy flavor. The only differences in appearance between this and the actual SpongeBob are that its shirt is red instead of brown, has no black belt, white undershirt, light olive-green holes, or blue eyes. 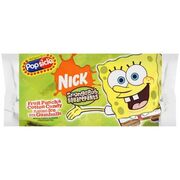 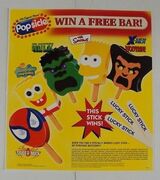 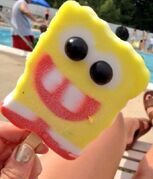 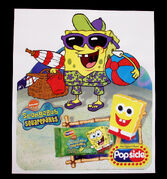 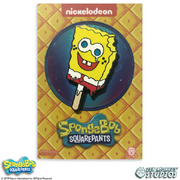 A pin based on the popsicle

4 different figures based on the popsicle.
Tumblr not7qdZvV51uwqxako1 640.jpg
NewImage36.png

DiKLjfdXkAAbOcN.jpg
Add a photo to this gallery

Retrieved from "https://spongebob.fandom.com/wiki/SpongeBob_SquarePants_Popsicle?oldid=2567510"
Community content is available under CC-BY-SA unless otherwise noted.