Ian Jane of DVD Talk and Zach B. of DVDLaunch praised the episodes featured on the DVD, but noted the lack of extras on it. The latter one said: "I'm not even sure if a demo should count this as an extra since it's more or less an advertising ploy to go out and get the game. [...] Maybe Paramount should start lowering the retail prices on these [DVDs]?".[1][3] 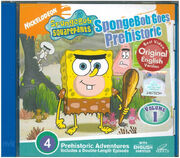 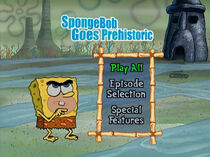 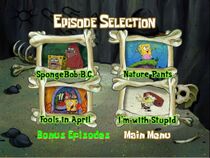 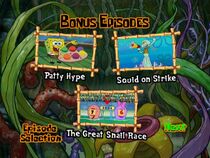 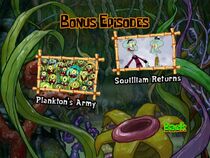 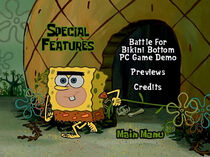 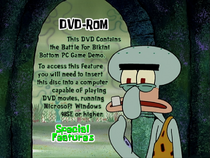 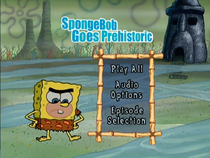 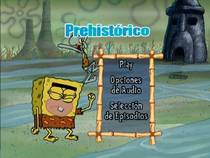 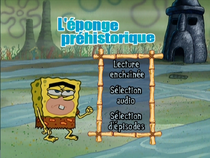 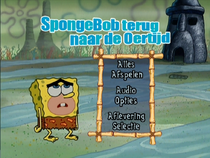