View source
This is the page about the DVD. For other uses, see WhoBob WhatPants (disambiguation).

September 8, 2011[1][2]
SpongeBob's WhoBob WhatPants? is a SpongeBob SquarePants DVD that was released on October 14, 2008 and contains six episodes from season 5.

What Ever Happened to SpongeBob? shorts 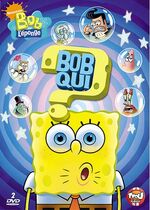 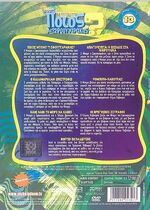 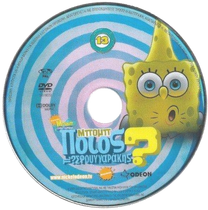 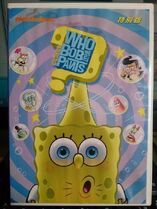 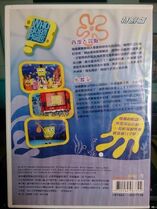 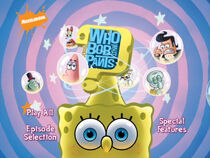 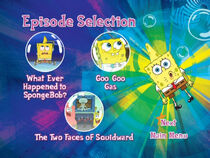 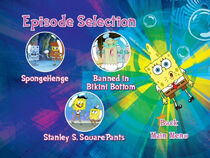 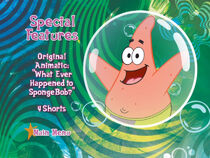