Currently retired critic Josh Rode of the DVD Verdict called the episodes featured on the disc, as well as the recent SpongeBob seasons "lacking the charm and naiveté that made the show so eminently watchable," while praising the presentation of this DVD release.[2] 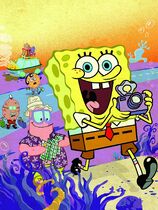 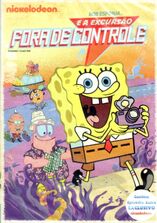 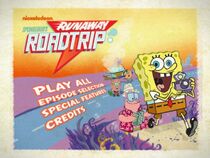 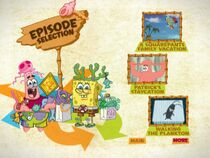 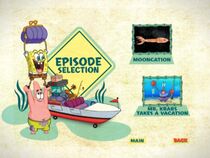 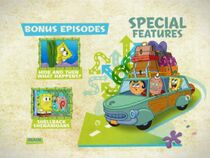