Truth or Square-a-thon
Shriek Week was a Halloween-themed event that ran on Nickelodeon in October 24, 2009.

This event showed a short lived marathon of SpongeBob SquarePants and Penguins of Madagascar episodes, premiering "The Curse of Bikini Bottom" from SpongeBob and "I Was a Penguin Zombie" and "Sting Operation" from The Penguins.

The Curse of Bikini Bottom 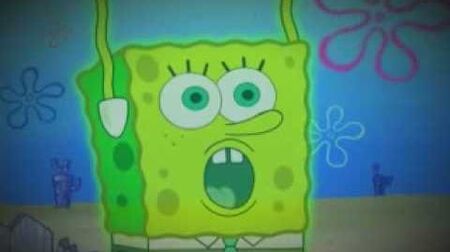