View source
If you were looking for the article about the VHS, then see Sea Stories (VHS).
Not to be confused with SeaSide Story.

alternate cover, used for various foreign releases, including the Philippines 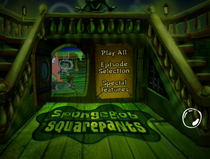 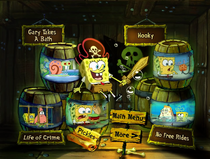 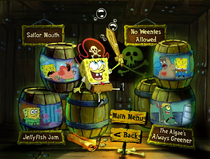 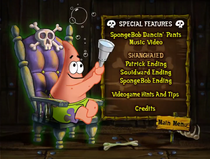