"The SpongeBob Musical: Live on Stage!"

"Patchy's Playlist" is a SpongeBob SquarePants episode, produced as a stand-alone special for season twelve. In this episode, Patchy takes a fun-filled journey through the world of SpongeBob's best musical moments.

The following characters appear in archive footage from The SpongeBob Musical: Live on Stage! and previous episodes.

Two different versions of the episode were made. The original broadcast version featured Patchy in stockades and advertised The SpongeBob Musical: Live on Stage!. After the musical special aired, it was replaced with a newer version that features Patchy at a golf course.

Patchy is "locked up" in stockades and explains to the viewers that he was caught sneaking into the dress rehearsal for The SpongeBob Musical: Live on Stage!. He is still excited about it and says it will be the biggest TV special yet. He says that he hopes to go see it, and a clip from the musical plays. While he waits, he decides to take a look at some of SpongeBob's greatest songs from the past. When the commercial break comes, he says not to go anywhere, and he knows that he can't. After the songs, Patchy tries to get out of the stockades and realizes that he will miss the musical. He says "Aw, barnacles!" and the credits roll.

Patchy is at a golf course, where a big rubber shark hangs over his head. He says that he will take a look at SpongeBob's best songs, and that "we're not gonna leave until we watch every last one of them." After the song clips play, Patchy says that it is the most beautiful music he has ever heard and tears up a bit. He tries to write his SpongeBob ballad and takes out a ukulele, but he can't think of anything past "oh, SpongeBob." He says the song "has a good hook, though" and shows off his pirate hook.

According to The Futon Critic, this episode has a stand-alone production code of "891."[2] This is two codes earlier than 893, the code used for the combined parts of "SpongeBob's Big Birthday Blowout." This indicates that "Patchy's Playlist" started production before "Birthday Blowout" did. 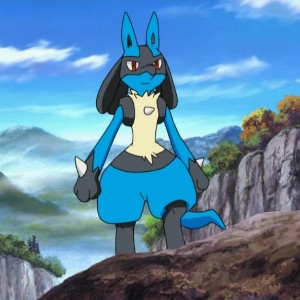 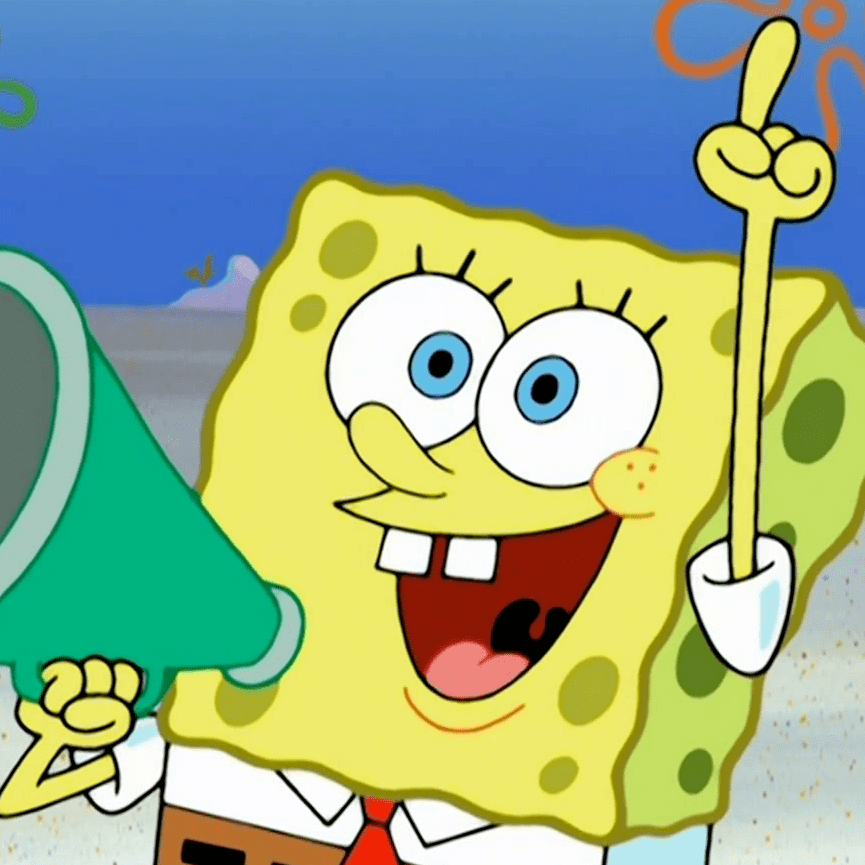 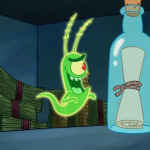 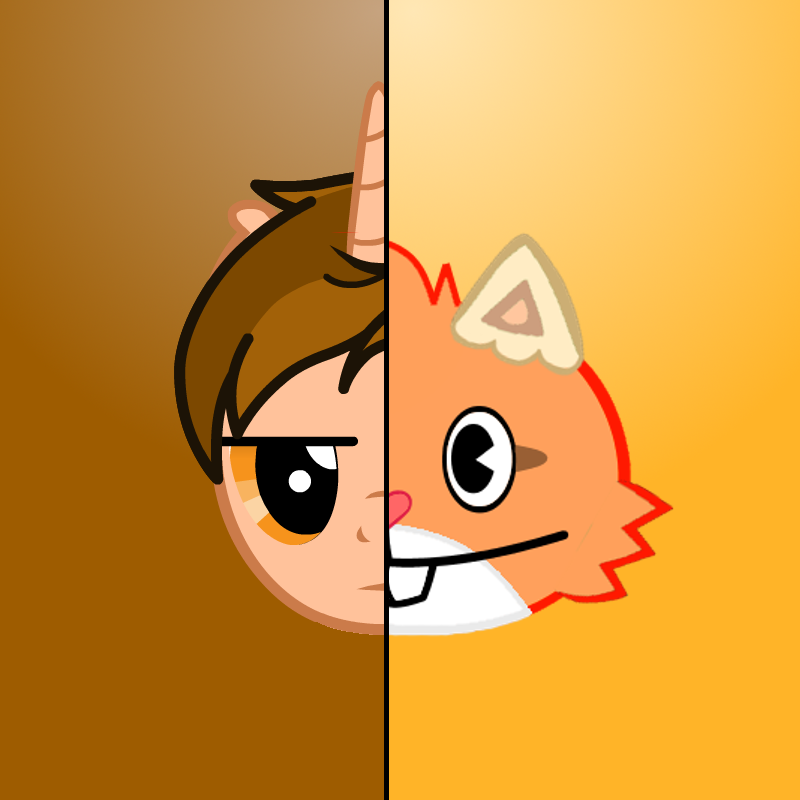