Encyclopedia SpongeBobia
Register
Don't have an account?
Sign In
Advertisement
in: Video games, Articles with unsourced statements, Games,
and 4 more

"At launch, there will be 20 characters, with 2 more following soon after. Additional DLC characters will be revealed after that."[2] 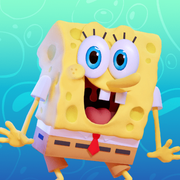 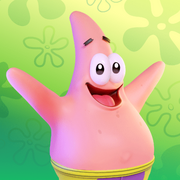 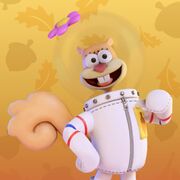 Sandy, Patrick and SpongeBob on the Jellyfish Fields stage