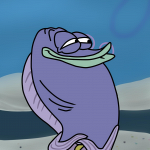 I see you've busted through my message wall. 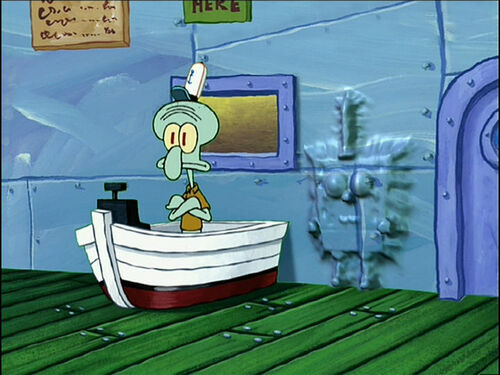 If you have anything to ask or tell me, let me know here!