View source
If you were looking for the article about the VHS, then see Lost at Sea (VHS).

The Sponge Who Could Fly 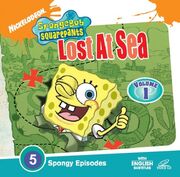 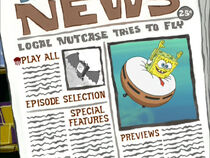 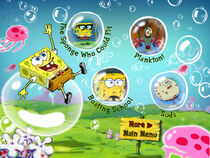 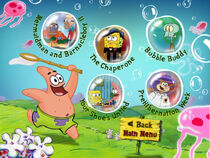 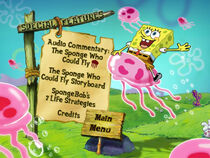 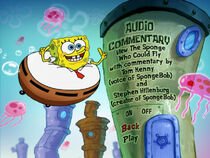