Encyclopedia SpongeBobia
Register
Don't have an account?
Sign In
Advertisement
in: Articles in need of cleanup, Incomplete lists, Sections in need of expansion,
and 2 more

This is a list of guest stars in SpongeBob SquarePants.

On November 10, 2019, The Simpsons producers announced that DeLisle would replace Russi Taylor as the voice of Martin Prince and Sherri and Terri, after Taylor's death in July 2019. 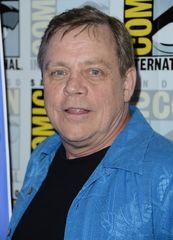