Encyclopedia SpongeBobia
Register
Don't have an account?
Sign In
Advertisement
in: Toys, Articles with unsourced statements, LEGO,
and 2 more

2006 - 2012
LEGO SpongeBob SquarePants was a theme of LEGO building sets based on the Nickelodeon animated series SpongeBob SquarePants that ran from 2006 to 2012. The sets used both new and existing LEGO pieces to recreate the underwater world of the show and its many locations, characters, and objects. In order to have the minifigures look accurate to the series, the theme introduced brand new LEGO piece shapes for characters like SpongeBob, Patrick, Mr. Krabs, Mrs. Puff, Sandy, and Squidward, as well as one for more generic fish characters. Gary was a brick-built figure, Plankton was a single cylindrical brick with a printed face, and Karen was a single blue base plate with a sticker on it. Transparent pink chef's hats were used to represent jellyfish.

Heroic Heroes of the Deep 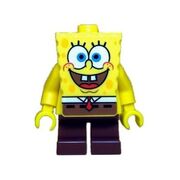 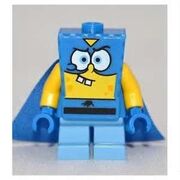 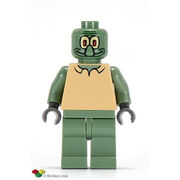 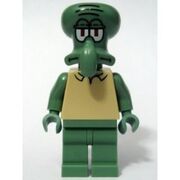 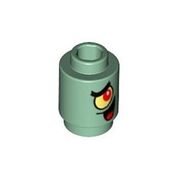 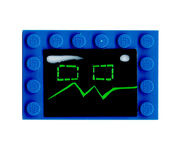 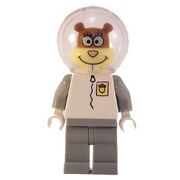 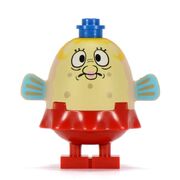 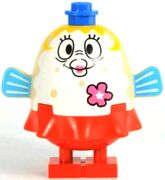 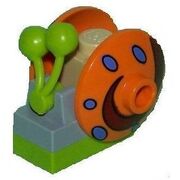 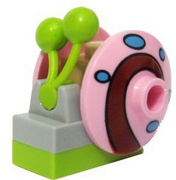