April 5, 2007[1]
Karate Island is a SpongeBob SquarePants DVD that was released on July 18, 2006 and it contains seven episodes (eight in Greek release) from season 4. It is based on the episode of the same name.

An asterisk (*) indicates that this episode is included on the Greek release. 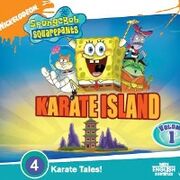 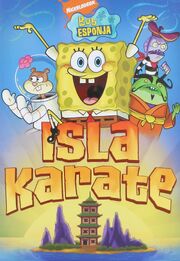