The 2011 cover with the DoodleBob sticker. 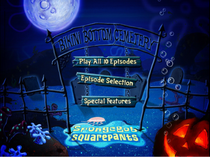 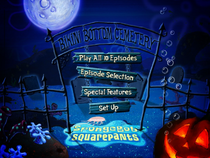 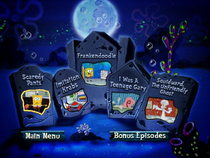 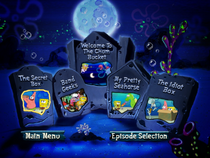 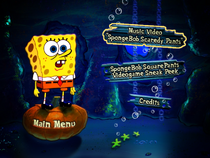 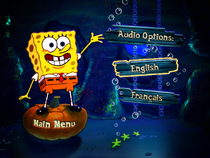