Hall Monitor (Russian: Дежурный по школе, Dezhurnyy po shkole) is a SpongeBob SquarePants DVD released in Russia on June 9, 2006. It contains 10 episodes from season 1. It is based on the episode of the same name. 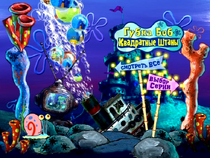 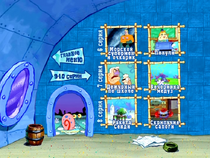 Add a photo to this gallery
Retrieved from "https://spongebob.fandom.com/wiki/Hall_Monitor_(DVD)?oldid=3256164"
Community content is available under CC-BY-SA unless otherwise noted.