View source
This is the page about the crew member. For other uses, see Frank (disambiguation).

Weiss is a graphic and digital artist, who has gained recognition as a director, production manager, and timing director on various movies and TV shows. Besides working on SpongeBob SquarePants, he has also worked for Hey Arnold! and Phineas and Ferb. 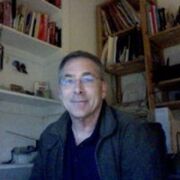 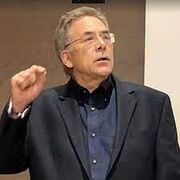