We chronicle everything SpongeBob SquarePants, which is a show that follows SpongeBob, a little yellow sponge, whose adventures have captivated fans for 22 years! 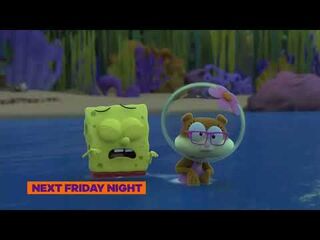 NEW Kamp Koral: SpongeBob's Under Years episodes are on its way to Nickelodeon this month! With four coming in total, here's a run down of what to expect: