Disorder in the Deep

Disorder in the Deep is a SpongeBob SquarePants DVD that was released on February 18, 2013 and contains the first eight episodes of season 8, as well as a Fanboy & Chum Chum episode as a bonus feature. 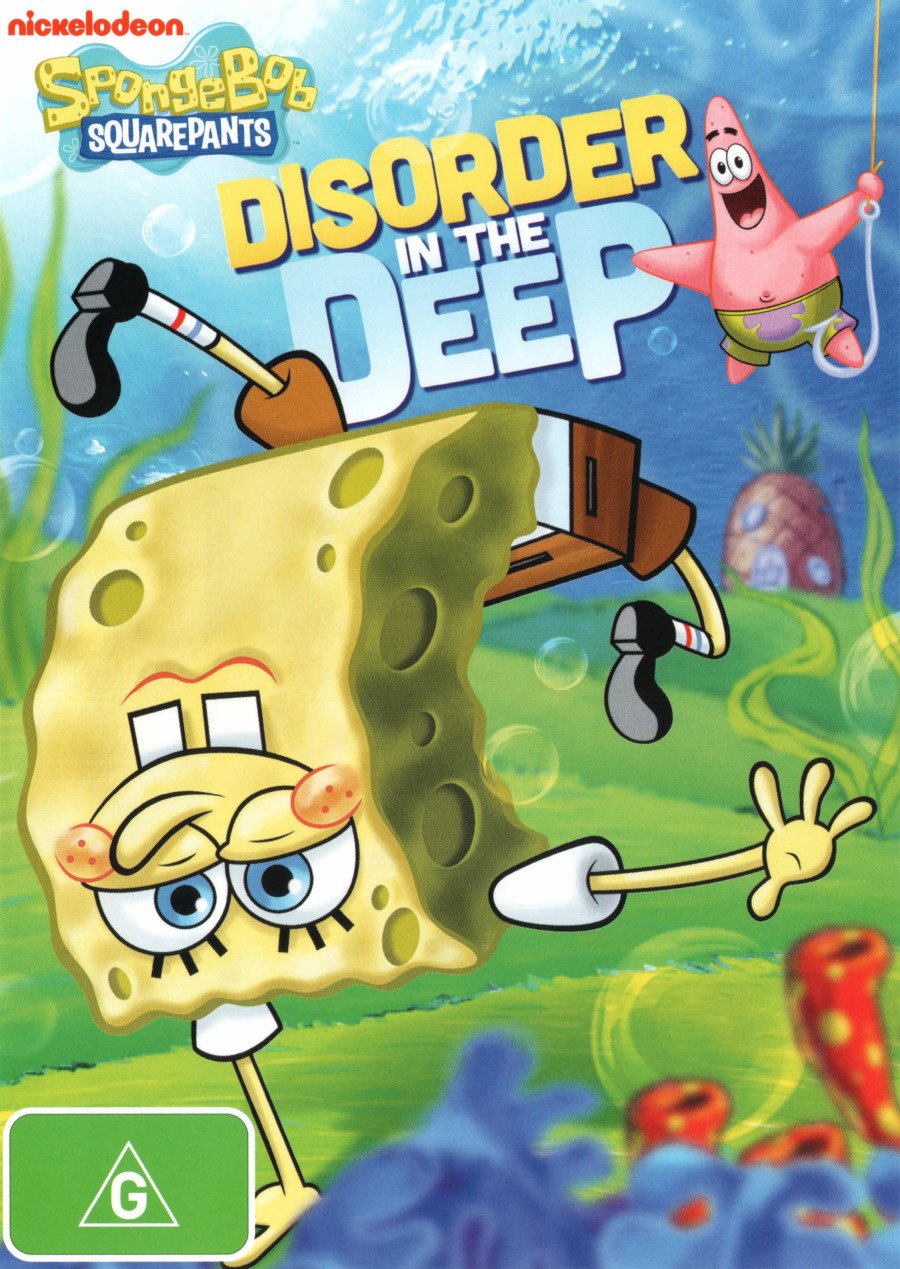 Australian release cover
Add a photo to this gallery

Retrieved from "https://spongebob.fandom.com/wiki/Disorder_in_the_Deep?oldid=3099063"
Community content is available under CC-BY-SA unless otherwise noted.