The cover comes from the episode "Christmas Who?" More specifically, the track "The Very First Christmas." 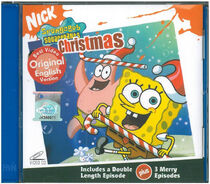 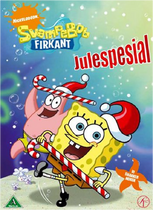 Danish release cover
Add a photo to this gallery