I love all of them, but if I had to choose, it would be Gary. I think he works best when he has small background roles. A few of Gary's major roles are some of my least favorite episodes of the show, either because they're a bit boring or just plain cruel to him.

At the 2020 New York Toy Fair, upcoming toys for the 3rd movie were revealed! These will be released by Imaginext and are all based on the Kamp Koral flashback segments. There will be figure packs and a whole set modeled after the campsite and Lake Yuckymuck. There is even a Sandy figure, which gives us our first look at her younger design! 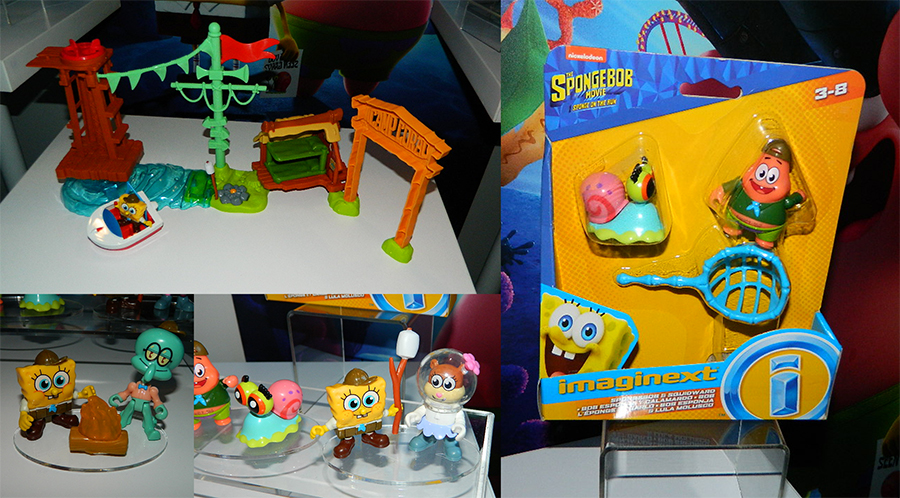 Kamp Koral: SpongeBob's Under YearsThe SpongeBob Movie: Sponge on the RunList of toys
A reply to Yokaifan4life
1

Squidward has always been my all-time favorite character, but I also love a lot of episodes that focus on Patrick, Mrs. Puff, or Sandy. It's hard for me to choose now.

A reply to Kandy Katie
0

Yeah, the marshmallows are the same as the 2004 ones. But the vanilla pieces look different.

Kellogg's is going to release a cereal based on the upcoming movie! The design on the box has been revealed and it looks great. If you look closely, you can see Squidward and Sandy on the side. It will be a vanilla-flavored cereal with marshmallows. The marshmallow shapes (SpongeBob, Patrick, and the pineapple) are the same ones that were used in the first movie's cereal way back in 2004! 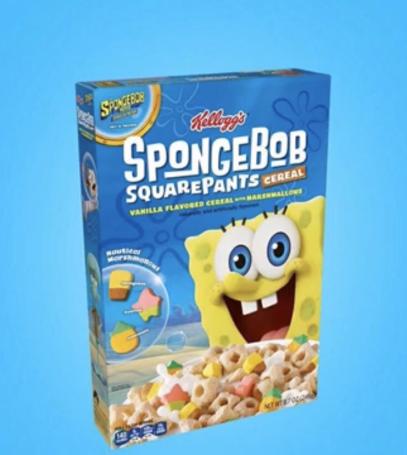 The SpongeBob Movie: Sponge on the RunList of food and drink merchandise

I saw a cardboard display for Sponge on the Run at my local Regal Cinema! It's a replica of a boatmobile with a beautiful neon Atlantic City design in the back. It's big enough for visitors to go inside and take a picture from behind the steering wheel! All of the designs and colors look absolutely amazing. If you're seeing a movie soon, see if you can spot this display! 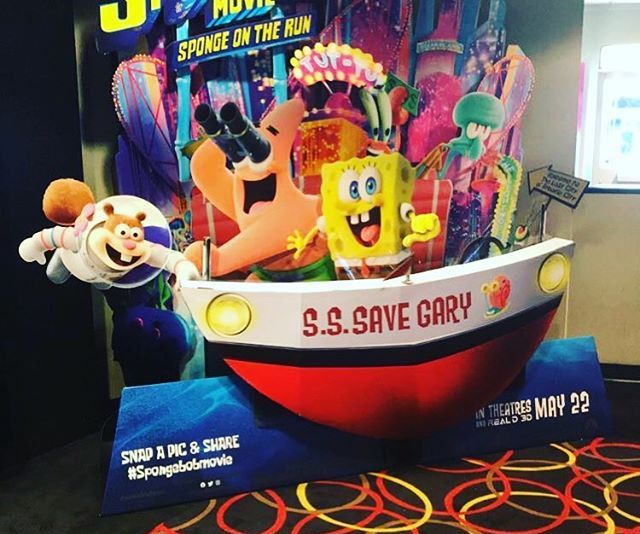 (edited by Kandy Katie)
The SpongeBob Movie: Sponge on the RunAtlantic City
A reply to Jokeman20
1

I liked Squidward's nod to Bugs Bunny at the end ("Eh, it's a living"). 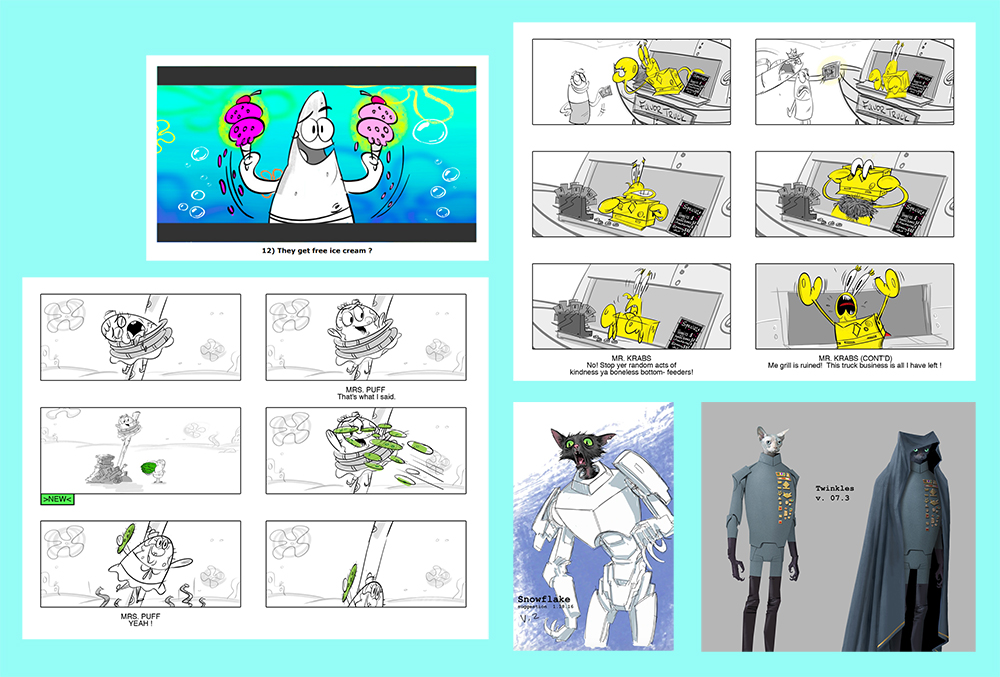 Some more storyboards and character designs from the 3rd movie have been revealed! These give us some more insight to the Alien Cats, scrapped characters who were going to be the villains early in the movie's production. They also show some subplots. See more at the movie's page here:

Penguin Random House, a publishing company that will release books based on Sponge on the Run, has revealed some more of the upcoming book covers!

One book is drawn in a painted style and is called "Welcome to Camp Coral." Another comes with stickers and is called "Happy Campers." Both books feature the adorable younger designs for SpongeBob, Patrick, Gary, and even Squidward! 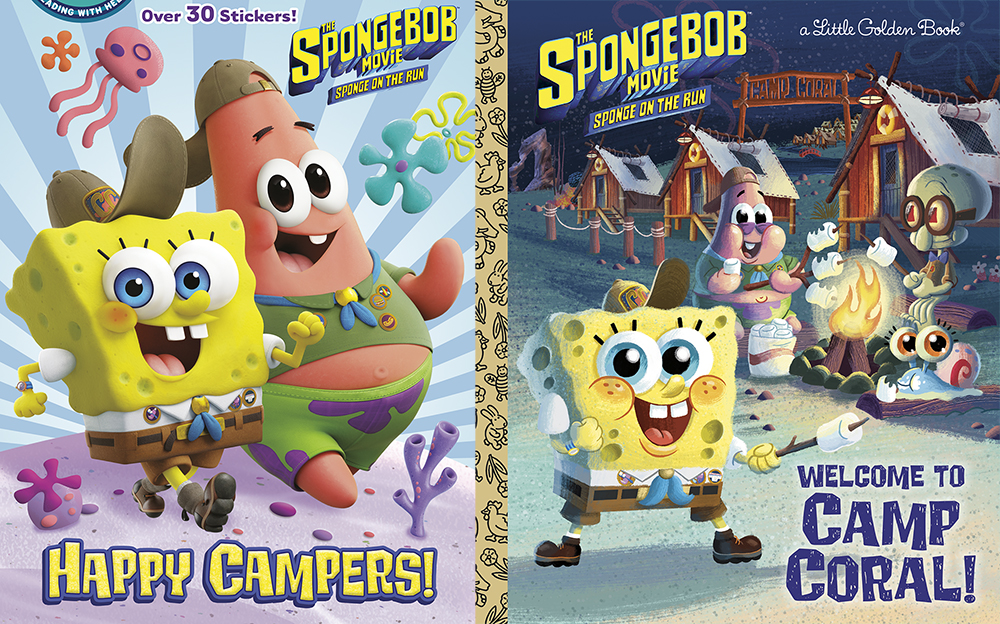 Kamp Koral: SpongeBob's Under YearsThe SpongeBob Movie: Sponge on the RunList of books
A reply to Kandy Katie
0 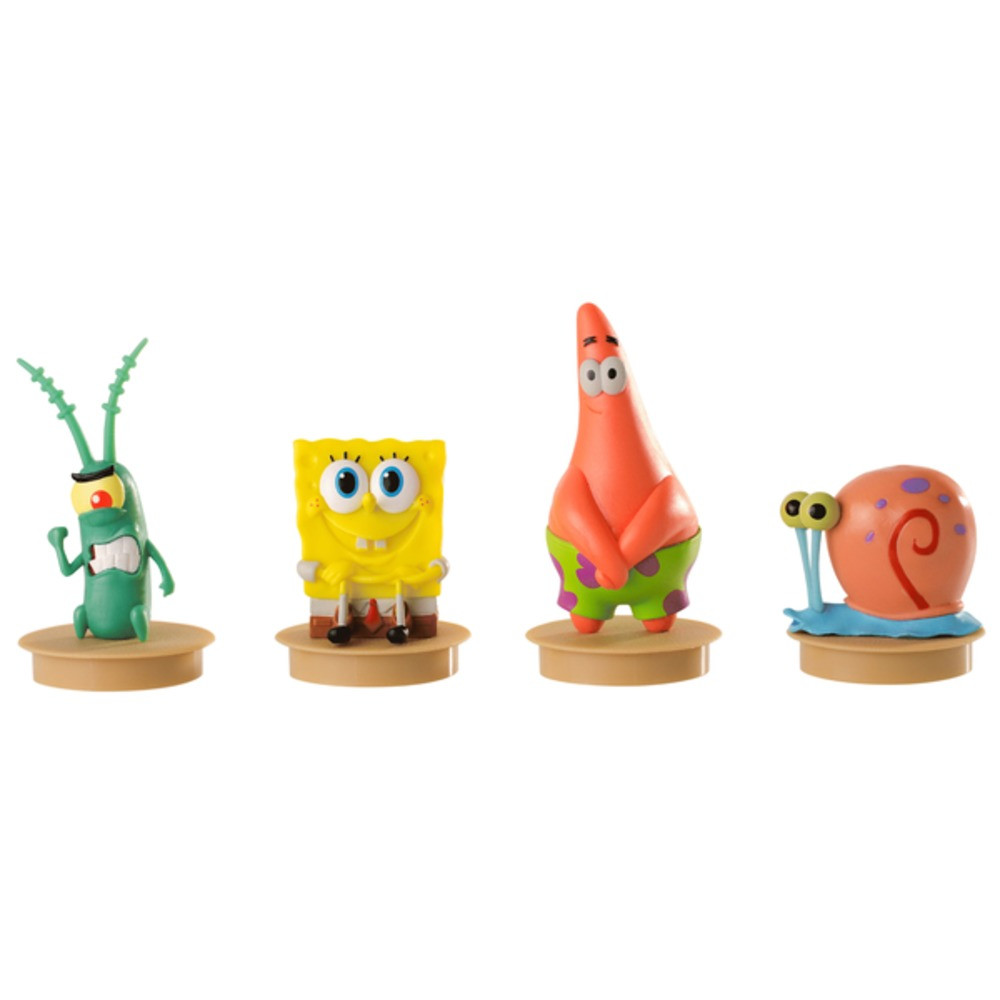 The full set of toppers (with SpongeBob, Plankton, and Gary) 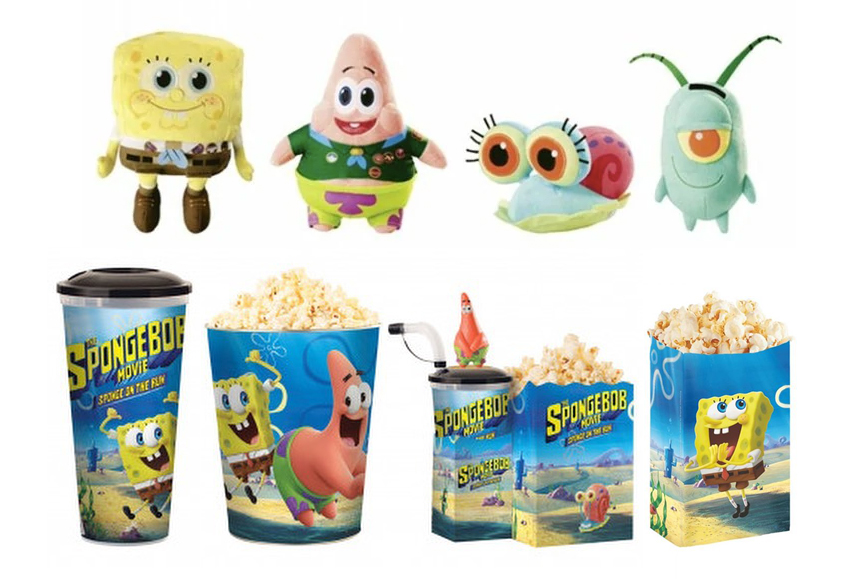 The Multikino theater chain has revealed some of the upcoming Sponge on the Run items! There will be a line of plush made to look like the kid versions of SpongeBob, Patrick, Gary, and Plankton. There will also be themed popcorn bags and drink cups with figures on top.

The SpongeBob Movie: Sponge on the Run
A reply to Spongebob456
0

I really liked both. For me, Karen's Baby was probably the funnier of the two.

Mine was Rock Bottom. It's still one of my favorites.

I still think it would make the most sense if Gary & Spot or Pineapple RV aired first, since the first segments of their pairs have already.