2010s Cartoons Are Better And That's A Fact Because It Was My Childhood, And I Was Born In The Mid 2000s. I'm Currently A Teenager! 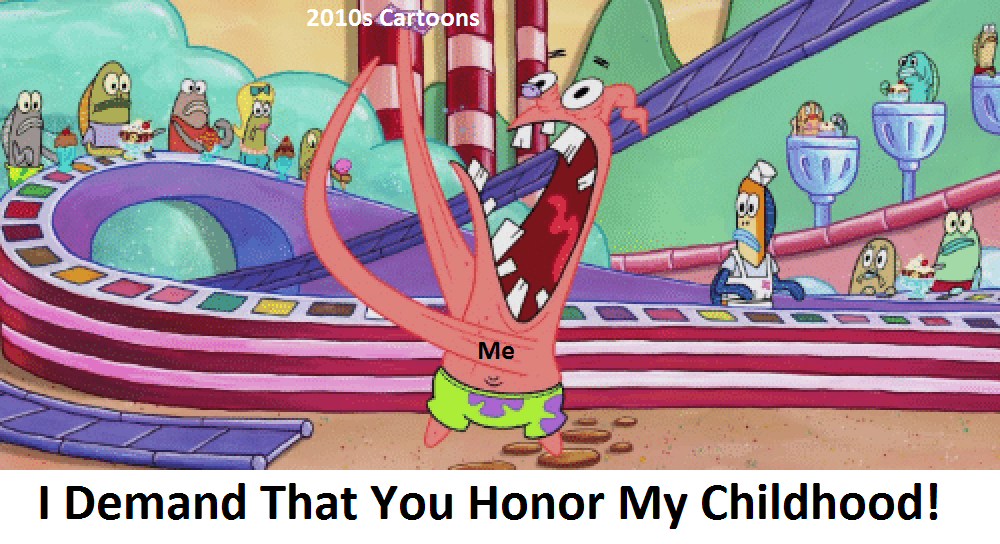 the 2010s also had shows like teen Titians go

Look at my gym partner's a monkey and try not to call it a gross spongebob ripoff.

At Least Klasky Csupo Didn't Make Any Nicktoons During The 2010s.

Dude, you cannot judge a complete time period, every decade had Amazing and Abysmal animated content.

The early 90’s had Rocko’s Modern Life, Animaniacs and Rugrats... but it also had Bubsy

The mid 90’s had Batman the Animated Series, Dexter’s Lab, Hey Arnold!, Recess, Jonnhy Bravo, Angry Beavers, Pokemon (I know it’s an anime), Kablam, South Park but it also had Stressed Eric and Can in a Soup

The late 90’s and early 2000’s had countless good animated content but it also had APC, The Cramp Brothers and Eight Crazy Nights

And that goes with every era

Just because they are from 2010s doesn't mean they are good 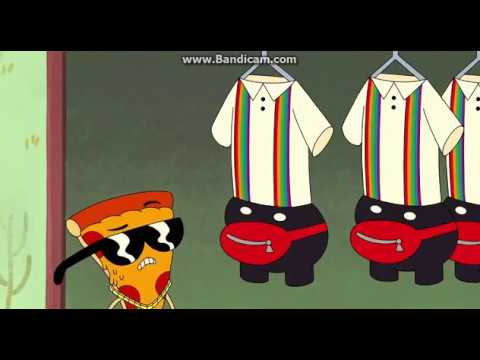 He Even Parodied Finn And Steven, And Couple Of Old School Cartoon Characters.

Uncle Grandpa might be good, but there is also Super Mountain Fort Awesome and Sanjay and Craig (Horrible Series)

What do you think?