What's on your mind?

5. The Weirdo (or The Wish or even The Father, I'm not sure)

Yeah, there are so many horrible, fake people out there in this world, even online.

Years ago, i have been harrassed by someone on youtube (which is now banned or deleted) for an opinion i made, he/she told me to hurt myself, jump off a cliff, other violent threats(anything imaginable) and slurs. but that person was never banned until 2021, which is a very long time, that all started in 2018, and that's why i quitted youtube, but i still watch videos however.

And one time in 2020, i talked to a 25 year old man who posed as a 15 year old boy, (i thought he was 15) he used to be my friend, until he started acting suspicious, and i had a gut feeling that he might do something, so i stopped talking to him, later that year, he (can't mention here) harrassed one of my friends like LavenderSyrup and other girls, he they received backlash and drama as a result, he then quitted and deleted his wiki account.

Have you guys ever heard of Jellybean? She is a tik toker and a youtuber and one of the most hated youtubers, many people threw shade at her for being cringe. Then they doxxed her and showed her face online without permission and even drew (not kid friendly) hateart of her OC despite claiming that as long it's SFW it's okay to draw her OC.

This is why you should always be aware and be careful of who you trust, actually, don't trust anyone online, no matter who it is and how legit they seem, use strong passwords, don't go on suspicious websites, watch out for scammers and hackers, if it's too good to be true, it likely is, and do not put credit card information in certain sites unless you know that site is legit and has great reviews.

Be safe, even online. 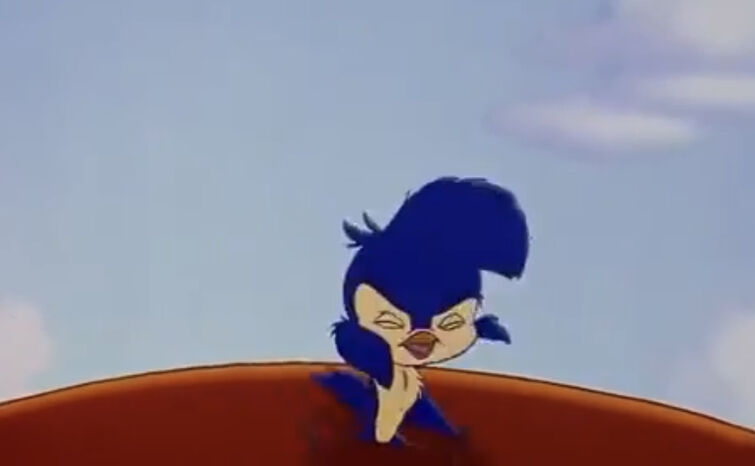 Hint: It’s a part of something that existed millions of years ago

You gotta be careful when using the because they are strangers out there on the internet,we don’t know who they are and they pose as a friend,last night on the news,a teenage girl was on a dating website and she started dating a boy online,who she never met before.,and she doesn’t know who he is,the girl started chatting with the boy on the internet,and the boy told the girl to wait for him outside and so she did,while she was waiting for the boy,a man in a van came and the man came out,and it turns out that the man is actually rapist posing as the boy she dated online,the man took her into his van,kidnapped her,drove her away in his van,and later raped her,and the girl is never seen again,and now she went ever since,and now the police are looking for her,and also looking for the man,so the police can arrest this man for both kidnapping and raping the girl,you see some people on the internet can trick you,especially on social media,you see,there are stalkers on the internet,they might try to pretend to be your friends,please be cautious when using the internet,because they might use bait in catch you,stranger danger. 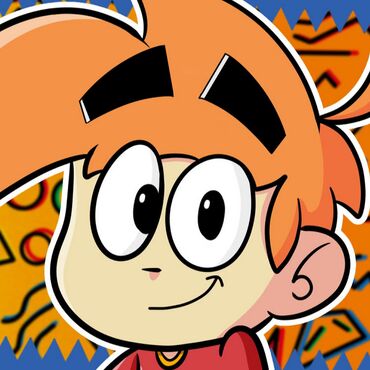 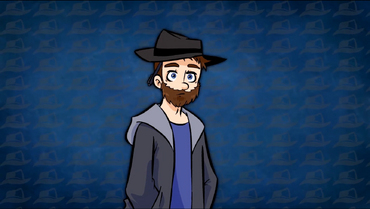 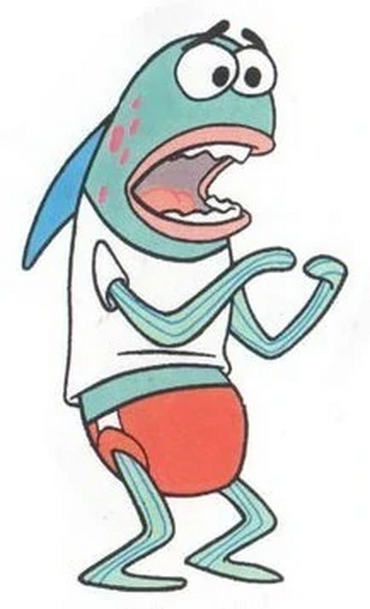 Not a real chad 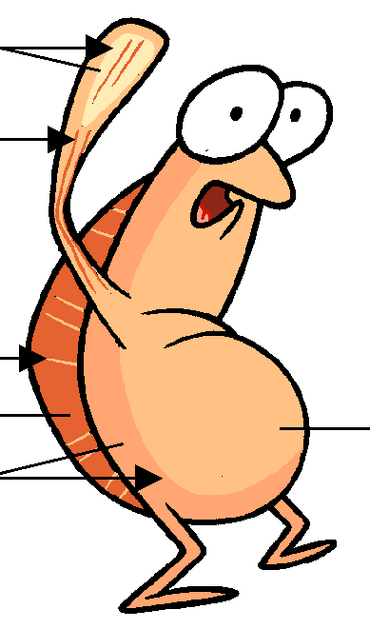 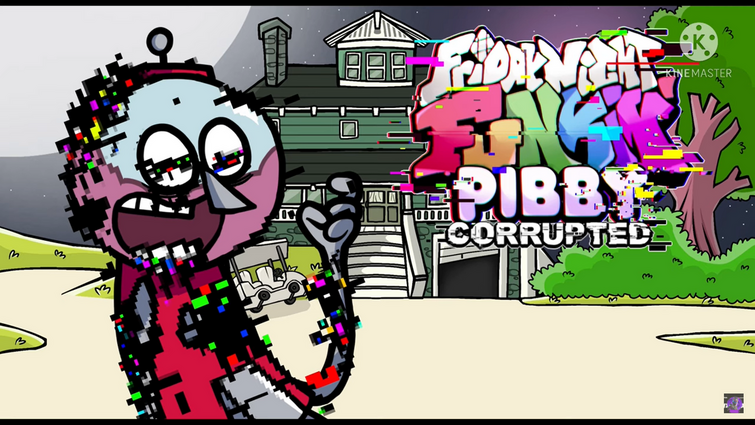 The Old Person when they open the door: 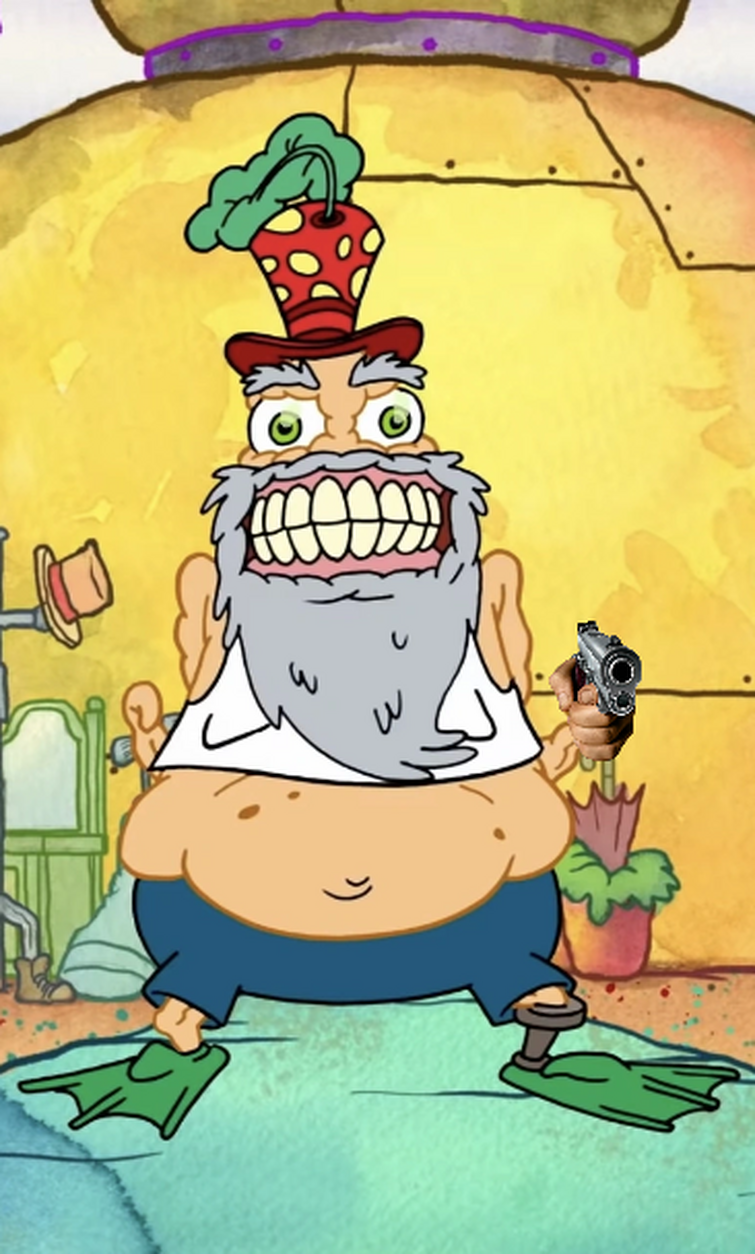 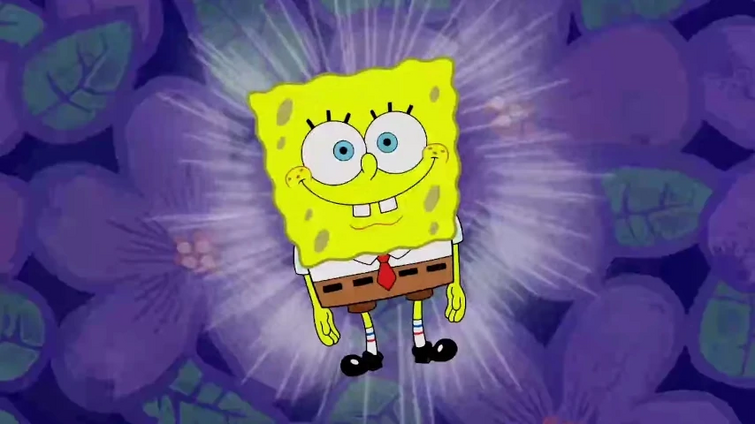 Alright, we've moved on to the fourth round of my elimination game! I've counted the votes and the contestant winning immunity is... 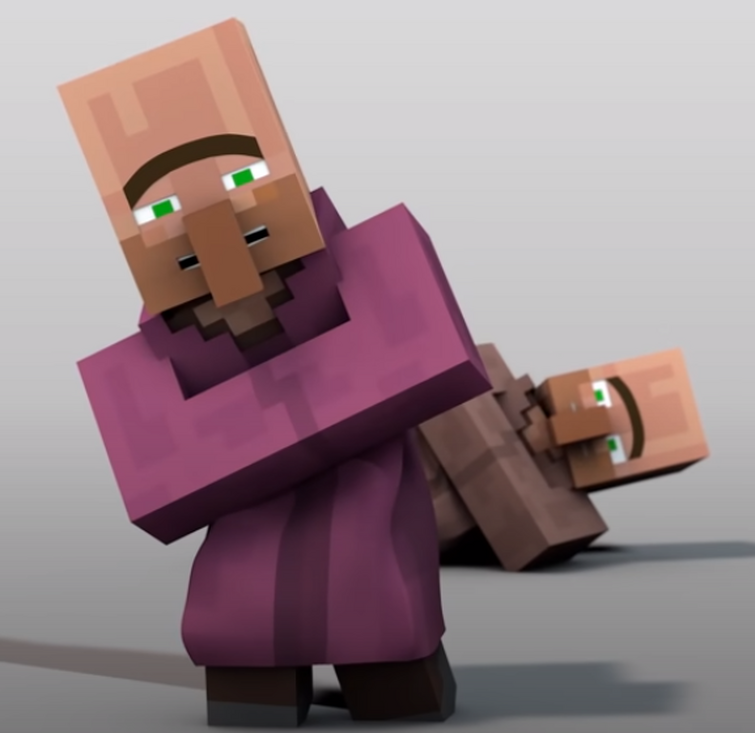 Villager! (you can also see another one behind him) Due to elimination votes being mixed in the previous round, there is no contestant eliminated.

Villager cannot be voted for elimination in this round.

Okay, for those of you who are new to my elimination game and have not began participating in the first round, try reading my game's rules from the first round.

Alright, the roster is changed, and you can tell which contestant/group contestants is/are immune and eliminated by seeing the light green or red squares below. 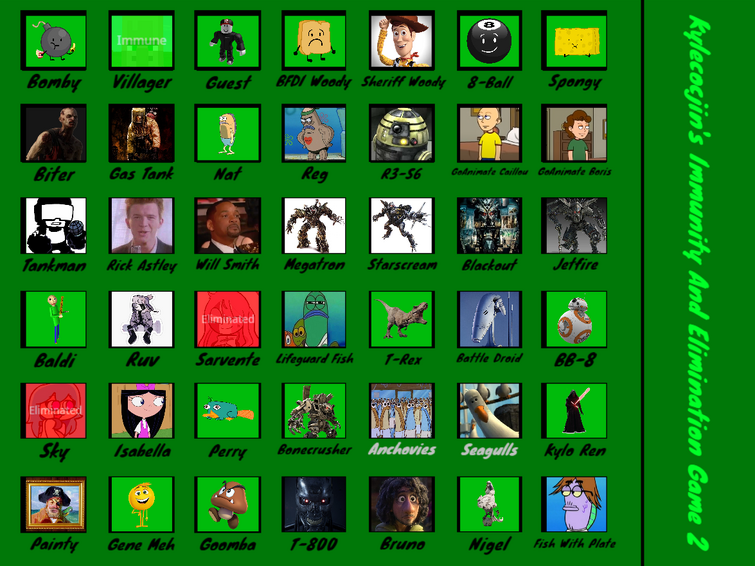 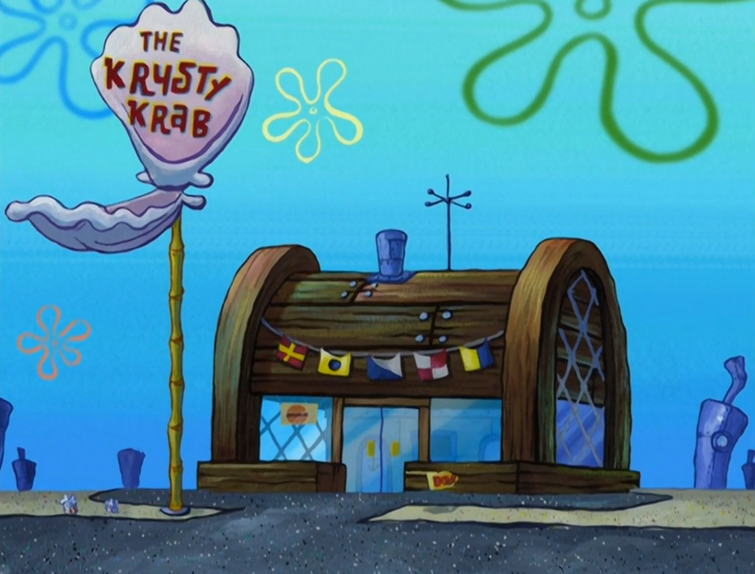 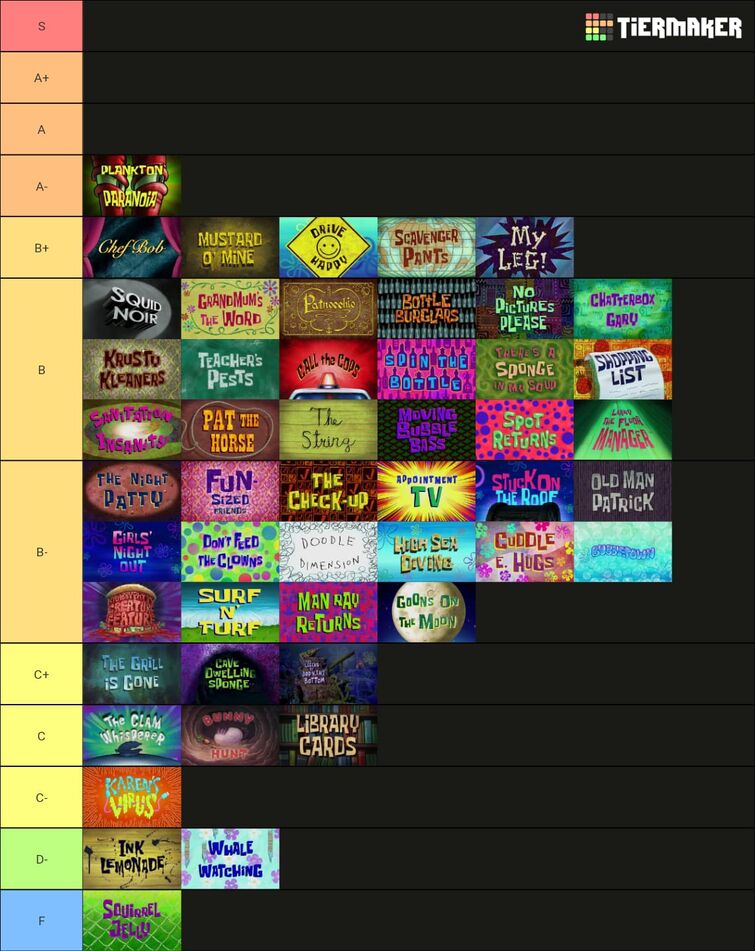 Overall: B- tier, ok season. I think this season has the three worst modern episodes and it's the modern season with my least favorite animation. Of course that doesn't mean I dislike the animation and it doesn't mean season 6, season 7, season 8, season 9A and even Season 5 and Season 4 do not have worse episodes than any of those three. Also most part of the season is decent or good.

This tier list is a bit outdated because I couldn't find were I made this tier list either (I say "either" because same happened with season 12 tier list).

Mimic Madness is outdated here, I think it's A+ now.

Also I would put Feral Friends between Trident Trouble and Krusty Katering now.

The rest would stay. 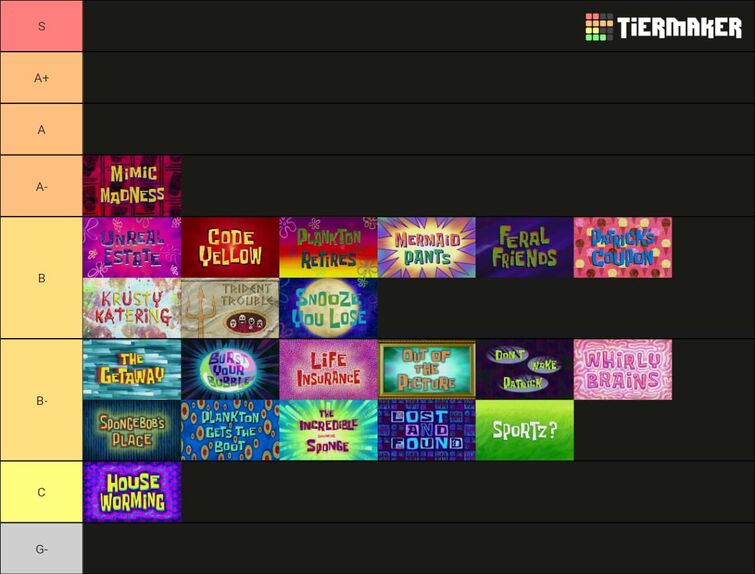 B-: Low Good or Decent 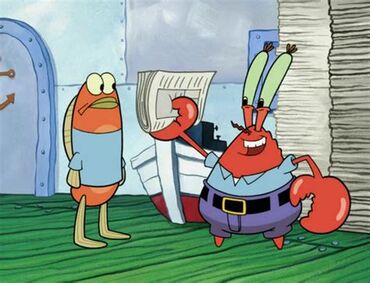 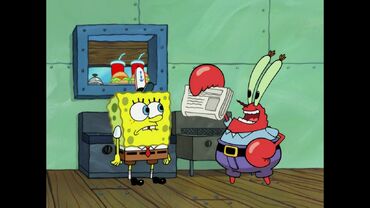 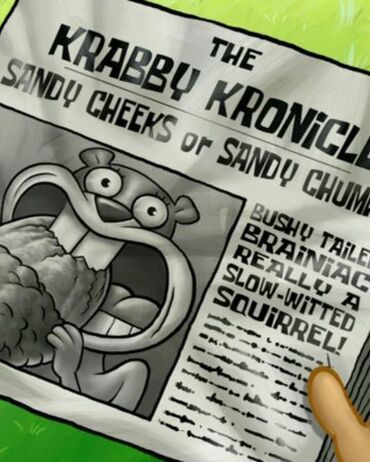 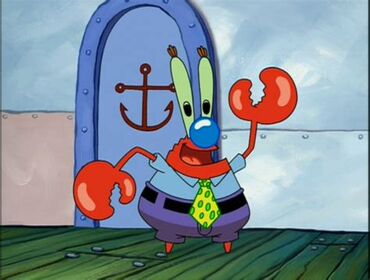 Alright everyone, I counted up votes. Mickey Mouse gets immunity. 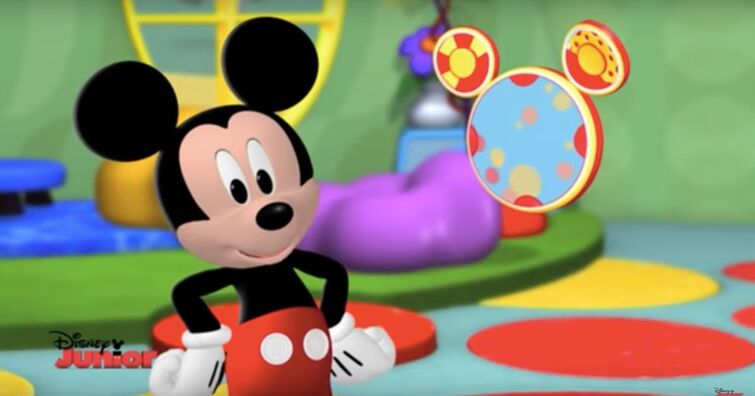 And the person eliminated is Barnacle Boy. 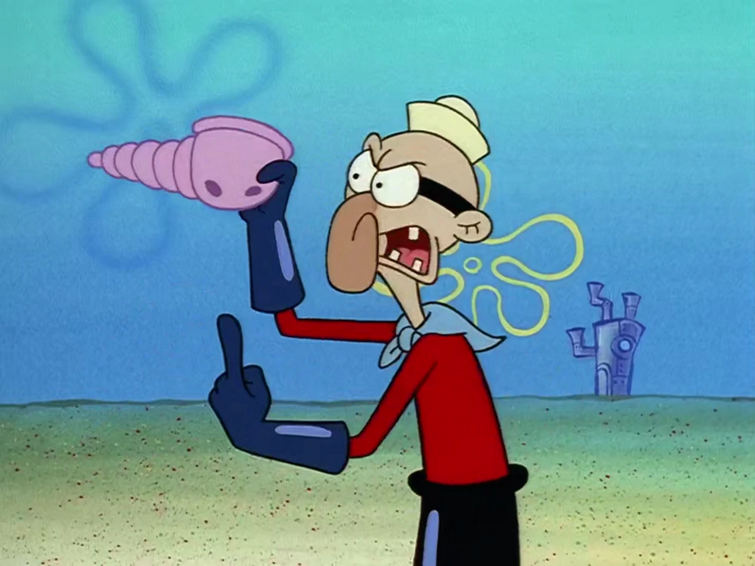 Mickey Mouse is immune from being eliminated for one round. Here's the contestants now (You can tell which one is immune when you see green boarder around them) 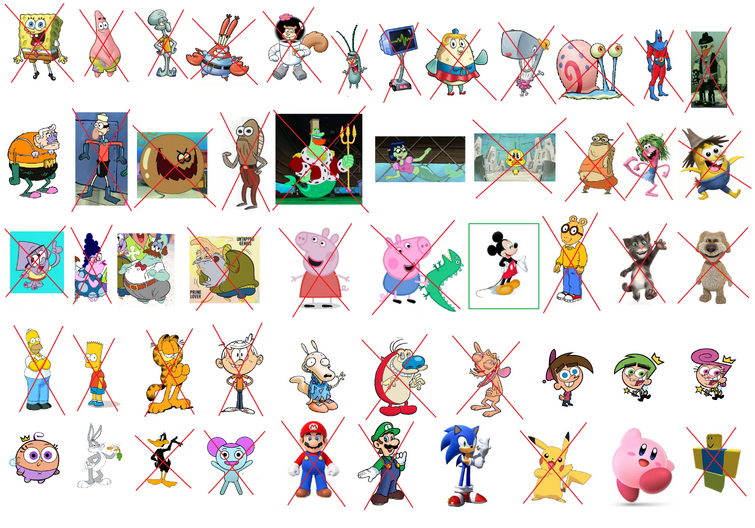 Pinged users to vote in my game: